Home financial How to analyze a financial statement

How to analyze a financial statement 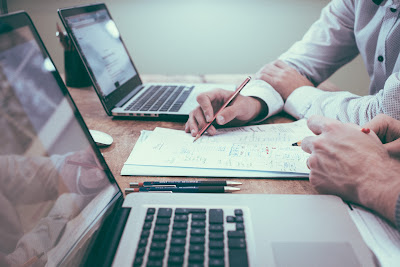 It's obvious financial statement have a lot of numbers in them and at first glance it can seem unwieldy to read and understand. One way to interpret a financial report is to compute ratios, which means, divide a particular number in the financial report by another. Financial statement ratios are also useful because they enable the reader to compare a business's current performance with its past performance or with another business's performance, regardless of whether sales revenue or net income was bigger or smaller for the other years or the other business. In order words, using ratios can cancel out difference in company sizes.

Ratios don't provide definitive answers, however. They're useful indicators, but aren't the only factor in gauging the profitability and effectiveness of a company.

The profit ratio is very important in analyzing the bottom-line of a company. It indicates how much net income was earned on each $100 of sales revenue. A profit ratio of 5 to 10 percent is common in most industries, although some highly price-competitive industries, such as retailers or grocery stores will show profit ratios of only 1 to 2 percent. 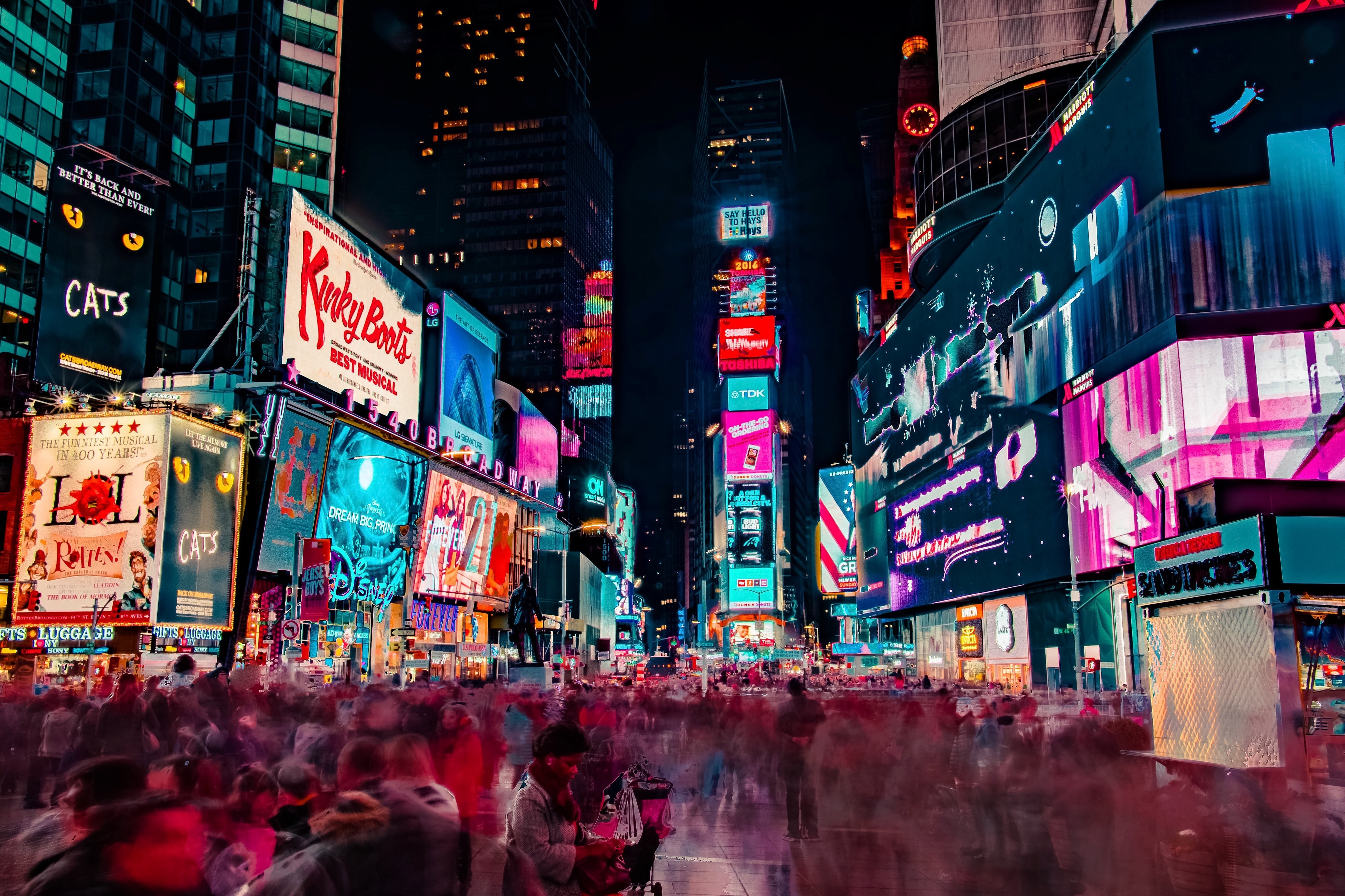